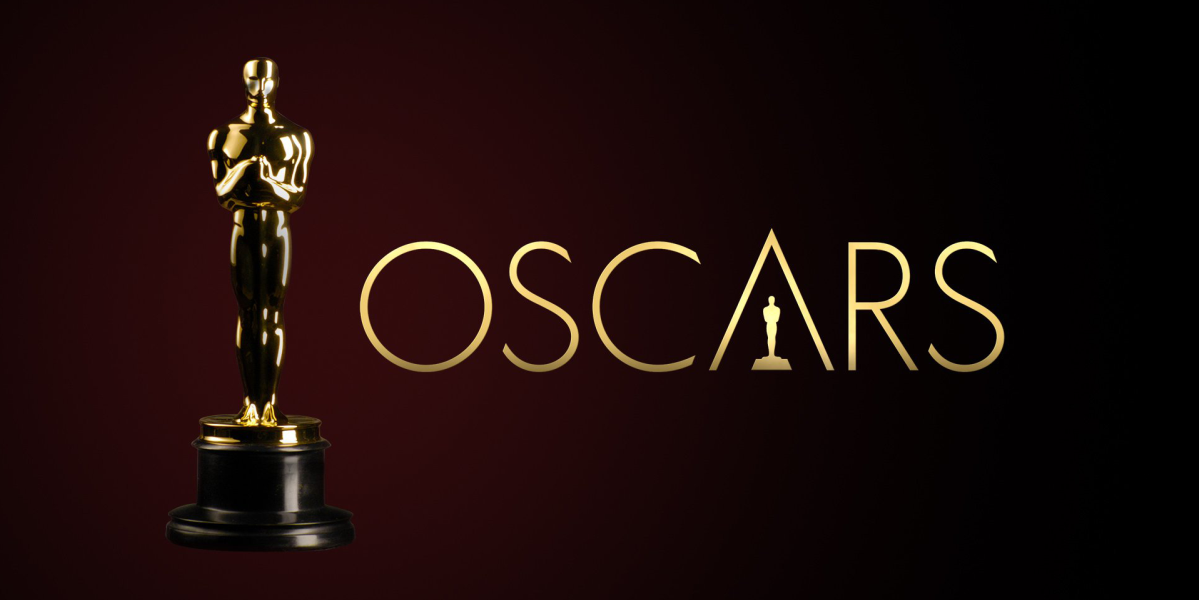 The committee first initiated by the Ghana Academy of Film and Television Arts (GAFTA) was approved by the Academy of Motion Picture Arts and Sciences in 2014 and is tasked to select one film to represent Ghana at the Oscars each year.

The Destiny of Lesser Animals: Esono Osibo Kra Ena Esono Odabo Kra produced by Francis Grant Gbormittah with the help of GAFTA was the first film selected by the committee but could not be subsequently forwarded to the Academy because it was in the wrong format.

Ghana was able to submit a film for the Academy Awards for the first time in 2019. Azali directed by Kwabena Gyansah, although not nominated showed that Ghana has the potential to compete for the Oscars.

However, all submissions are required to be at least 80% in another language other than English to be eligible for nomination.

Also, the film needs to have been screened in the theatres for 7 days as previously required to qualify as that requirement has been waived for this year. All films that have enjoyed a digital release this year qualify.

Entries are to be sent to https://filmfreeway.com/ForeignLanguageSubmissionGhana#_=

Deadline for submissions to the Ghana Oscar Committee is 16th November 2020.

For further enquires you can email oscarcommittegh@gmail.com or call 0546263771.