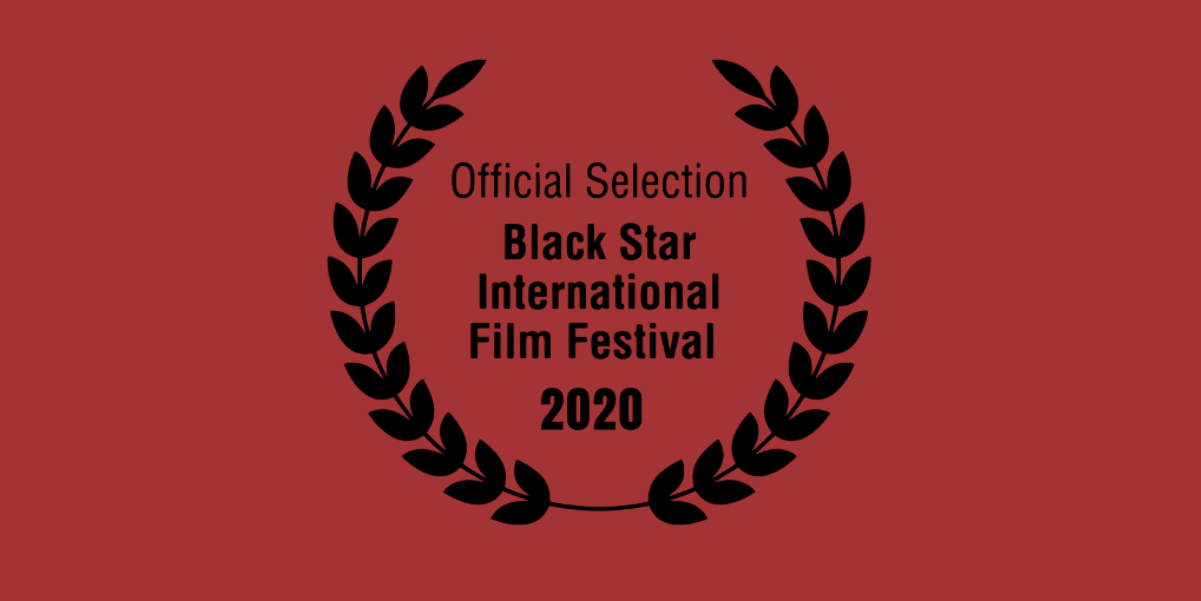 Twenty-two new films have been selected to compete in the live virtual edition of Black Star International Film Festival dubbed “Connect.” The Festival announced that the 2020 virtual edition is set to take place from September 24-27, 2020.

The manager of the BSIFF this year, Ms. Philippa Ama Bentuma Arthur shares that,

“Over 200 hundreds films were submitted from different countries; however, only 22 of those were selected by the Jury for premier in Ghana.”

As is the case annually, many filmmakers’ around the world submit their films to the Festival. A “capable” panel of Jury members go through the arduous task of choosing the final films that make it into competition, during the Festival.

This year, as part of efforts to celebrate Ghanaian filmmakers, the Festival announced a special award category for Ghanaian films called the “Odehye3 category.” According to organizers of BSIFF, many of the submitted films were from Ghana, and many of those films have made it into competition.

Below is a list of all the films that stand a chance of winning cash awards at the Festival, this year:

This year’s edition of the Festival, due to the recent global pandemic, will run as a live virtual event dubbed, “Connect” from 27th – 30th September 2020 on the official BSIFF websites and social media platforms. Visit www.bsiff.org to sign-up.

BSIFF Connect will have exciting and educative range of activities including, masterclasses, panel sessions, daily film screenings, an opening ceremony, awards night and a music concert.