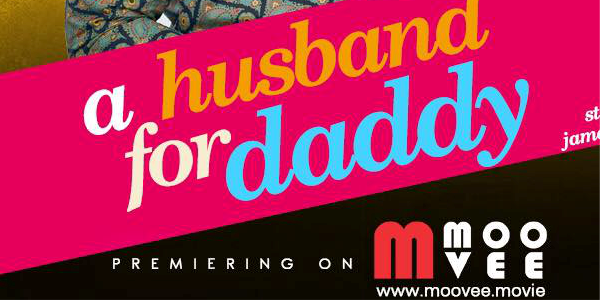 The combination of Shirley’s writing and directorial skills with the cast line up already has fans and film enthusiasts excited to see this film. Some of the comments on posts about the film on the social media pages of some cast clearly shows that it is a film Ghanaians are waiting to see.

Take a look at some of the comments below;

Watch Trailer for “A Husband For Daddy”

The film promises to be fun and exciting with some twist and turns as is expected from the multiple award-winning director.

MooVee Online (www.moovee.movie) platform is being introduced by MTECH Communications in their quest to help find a solution to Ghana’s film industry’s digital distribution needs.

Join the fun, the new digital experience and the excitement with this combination of drama and comedy premiering on www.moovee.movie starting 26th, July 2019.

You can follow MooVee Online on all Social Media platforms for updates as well. Also be on the lookout for GhMoviefreak’s reviews and ratings on “A Husband For Daddy”.

Nyansapo Productions Returns to the National Theatre with ‘GANA FOR SALE’