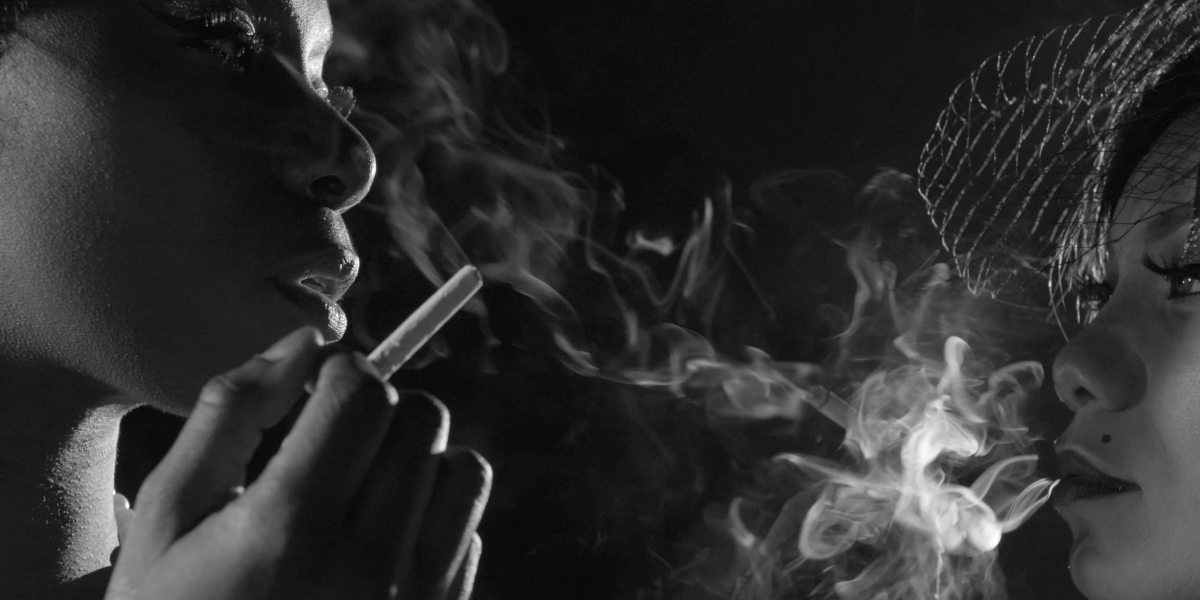 After winning over 16 awards and being showcased at film festivals worldwide, the movie will be available to stream in the United States and Canada on the TOPIC streaming platform starting January 20th 2022.

The film’s synopsis reads as “An afro-noir film set in the heart of Ghana. A crime family have to shape up before the government shuts down their lucrative lounge. When their leader is mysteriously killed, the eldest must take over, battling insurrection and a murder investigation”.

It was released in 2020 and has gone on to win several awards including 8 Wins at Ghana Movie Awards 2019:

Gold Coast Lounge is also the winner of the following awards,

Winner of “Best Soundtrack” at the 2020 Africa Academy Movie Awards

Breakthrough Studios the production outfit behind the film hopes to make “Gold Coast Lounge” officially available to the African and European territories this year.