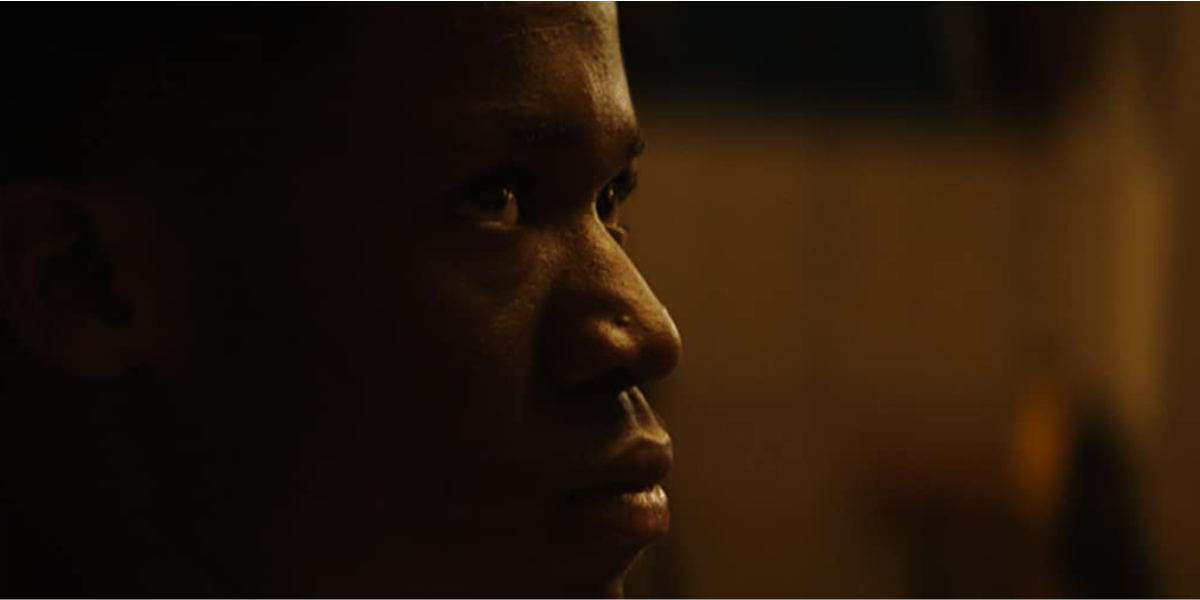 After landing a part in the 2017 released Spider-Man: Homecoming, many Ghanaian’s have been wondering what next for the Independent Spirit Award-winner, Abraham Attah.

The film has finally been completed with an official trailer released. Watch the trailer below.

Tasmanian Devil is written by Solomon Onita, Jr. and also happens to be his feature film directorial debut.

It talks about Dayo, a Nigerian Immigrant who after moving to the United States who struggles to balance his conflicting desires of joining a college fraternity and bonding with his strictly religious father.

We absolutely can’t wait to bring you a GhMoviefreak review for this film once it is released.