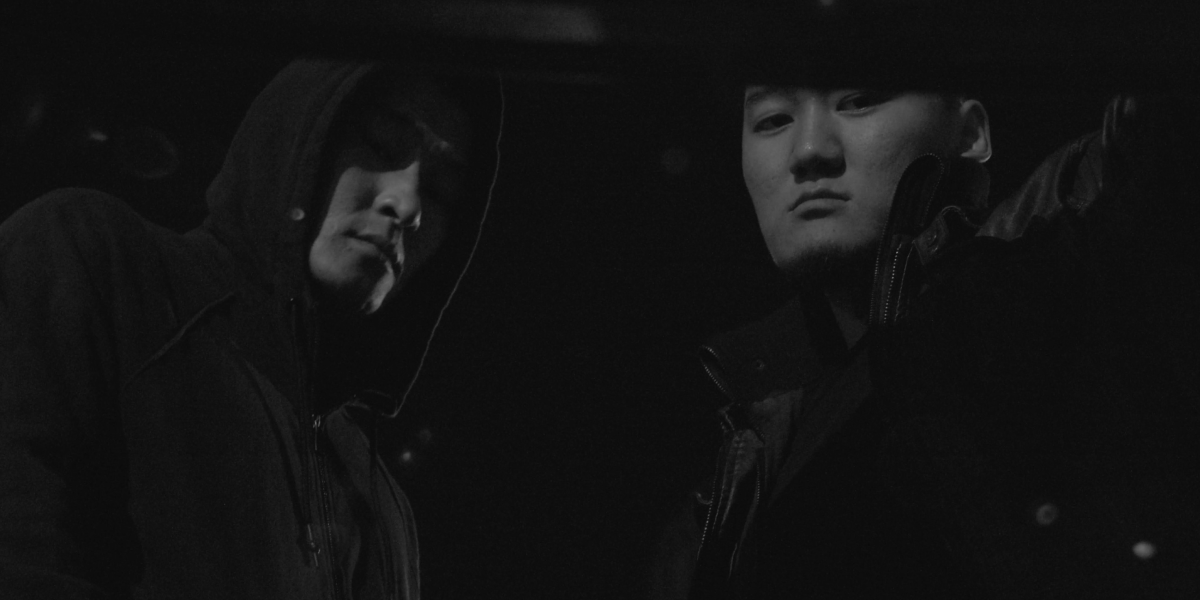 It is always a delight getting to watch a foreign language film especially from places you are least familiar with. Getting introduced to other cultures with the simplest values such as language can be quite enlightening. And it is even more satisfying when it accompanies a very relatable story.

Although set in the united states ‘In The Land of Lost Angels‘ is a crime thriller by a Mongolian filmmaker that follows the story of two Mongolian immigrants.

Ankhaa (Erdenemunkh Tumursuk) gets a call from back home and it is bad news. His brother requires costly medical care and his family is considering selling their home.  He does what every son would do in such a situation. He reassures his family that everything would be fine and that he would send funds soon. He hides his struggles paints an encouraging picture for his family back home.

How far are you willing to go for your family? Ankhaa is faced with this tough challenge but he must come through for the people that matter to him the most, his family back home.  He enlists the help of his friend Orgil (Iveel Mashbat) another Mongolian and together they decide to kidnap Scott (Mike Cali), the son of wealthy Mr Sanders (Robert Corsini).

As you would expect from any film about inexperienced criminals they don’t seem to have everything under control. Their only motivation is that need for money. But how far are they willing to go?

We get to see Ankhaa‘s and Orgil‘s butt heads on several occasions. The tension between them builds up so much so that, at some points, you would expect a falling out between them but they seem to share bond a that goes beyond just the struggles they share.

The dialogue between the two is always in Mongolian, making it appear realistic and very natural even when they are going off about something funny. You can’t help but appreciate how that adds to the quality of performance in this film.

Bishrel Mashbat (writer & director) tells this story with very few distractions. The focus is mainly on Ankhaa and Orgil and whatever they are up to. You are not burdened with any needless backstories or sidetracked by any flashbacks or irrelevant dialogue. The cinematography uses an approach that places you right there with our two subjects or any one of them at different points in the film. Some critical scenes are carefully framed to capture only reflections of the subjects from mirrors giving the viewer a unique point of view. It is dark and grey and basically a monochrome pallet that still manages to stay aesthetically pleasing to the eyes.

Interestingly, you are not hounded by any soundscore or mood music in this film. As a matter of fact, the entire film has no music whatsoever. The sound design deployed allows you to follow whatever is said by the characters as well as the original ambience wherever they find themselves. There some moments of silence that plays well into the intense feel of the noir-style crime thriller that this film is.

Mashbat describes the film as a mesh of sorts between film noir and vérité. And rightfully so it is. The realism is dunting. You can almost feel the intense pressure Ankhaa might be under. Although he might not look it on the outside, you can feel his frustration and hence understand the motivation for his actions.

For a debut feature film, this shows some promise. Stripped to the bare, the story might appear basic but it is well-layered with themes that rehash the challenges immigrants in America face as well as the struggles of young men burdened with family responsibilities. It also highlights the extremes migrants without proper documentation are willing to go just for a chance to visit back home.

If you are a fan of daring foreign language films, albeit it is a slow burner, this is one that would excite you. The Land of Lost Angels has enough to offer to keep you hooked from start to finish do check it out. It might not be one to leave you completely blown away but it would certainly be worth your while.