Movie Review: The Lost Okoroshi - Why You Need To Watch This - #theReviews 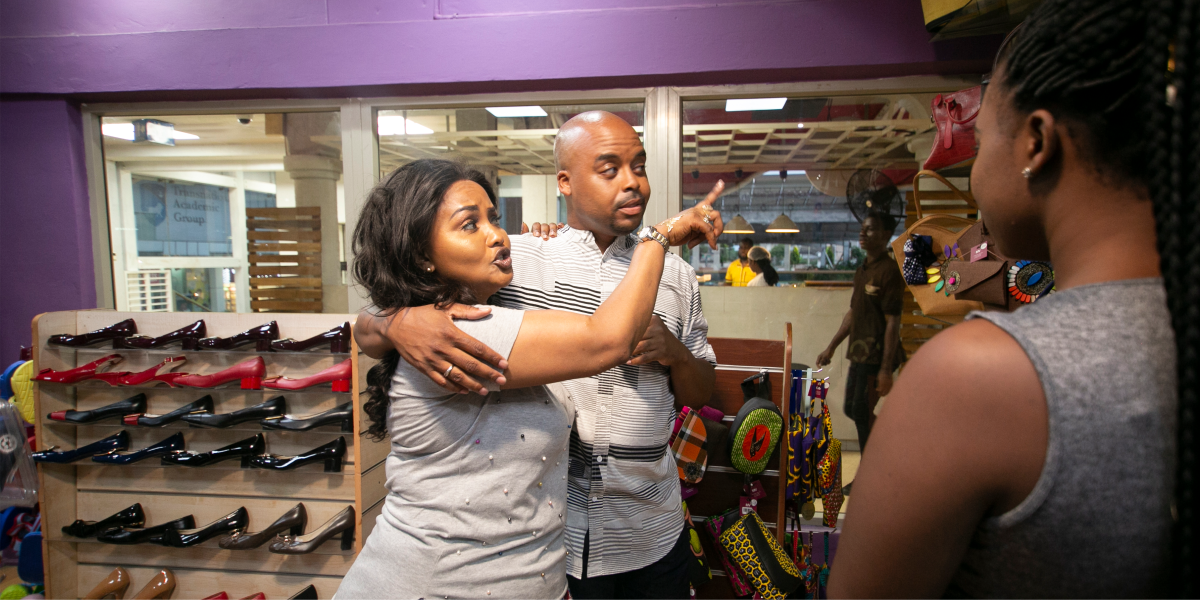 ‘Coming To Africa‘ was shot during the highly publicized Year of Return put together by the Government of Ghana to commiserate 400 years since the first enslaved African arrived in Jamestown Virginia in the United States.

It has become necessary that films like this one are made.  Not only to cause an awakening but also to remind people in the diaspora of the need to retrace their roots and to connect with the motherland.

The film seeks to explore some of the misconceptions about Africa in the minds of black people in the diaspora who have never made that journey back home. Several of whom have very narrow-minded views and perceptions about Africa and the ways of life of people here. Forgetting that we too already are a modern society with several advancements regardless of our challenges. 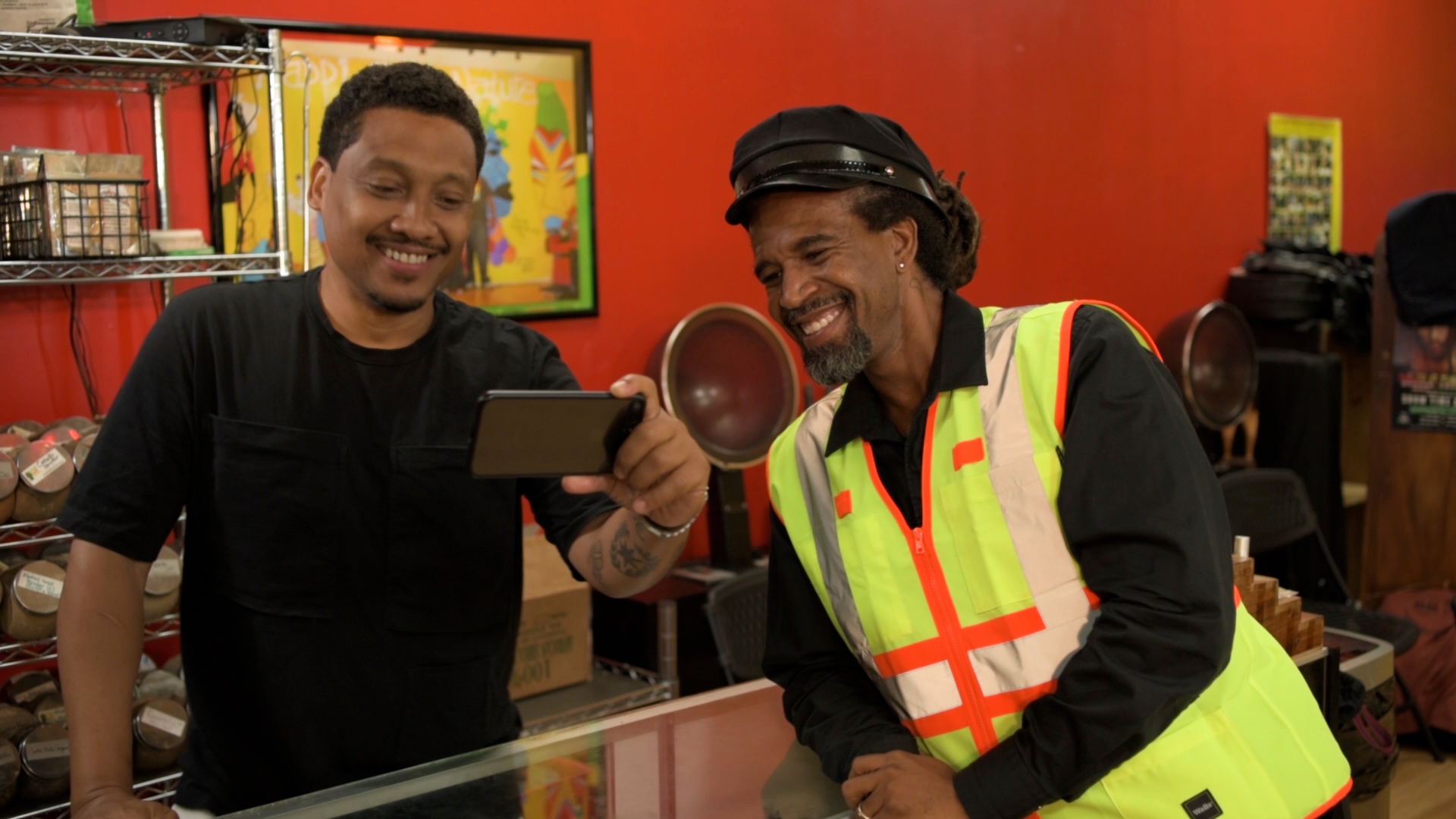 Anwar Jamison who wrote and directed this film plays the role of Adrian, a successful financial executive who lives a wild carefree life indulging in one too many affairs with women. Jaded by his success in a predominately white corporate world he appears not concerned about Black conscious and the social ills that persons of colour and burdened with. He is unwilling to contribute to conversations about the black race until he takes that trip to Africa. After he looses out on a promotion at work he quits his job and is convinced by his brothers to make a trip to visit Africa for some enlightenment on his true identity.

There is no denying that the character Adrian truly reflects that of many persons of colour who chose to be oblivious of their history and their connection to Africa. Most often than not, it takes a rude awakening or a terrible experience of racism or marginalization to have such persons recognize the need to have some connection with their African heritage.

Khali Kain’s character Buck provides the contrast to Adrian. He is a woke proud African American who is in touch with the realities that come with being a person of colour in America. He does his best to share his consciousness with his brothers each chance he gets. Buck is the motivation for Adrian to take the trip to Ghana alongside Adonis who on the other hand is eager to connect with his African Roots.

Jamison’s screenplay does a decent job at capturing the hospitable and peaceful nature Ghanaians are known for. However, there is a subplot in the story about a crime syndicate who are into the habit of scheming unknowing tourists and stealing their credit cards and other possessions. Surprisingly this subplot wasn’t explored into much detail. Although Adrian and Adonis (Powwah Uhuru) were saved from falling prey to this by the taxi driver they struck an acquaintance with on their arrival we do not get to see the full extent to which this syndicate operates.

It would have been interesting to see Adrian and Adonis face some adversity that required that the show some street smart and bravado in the face of adversity. This could have possibly provided a 3rd act that might have help switch-up the slow laid-back pace and tone that the movie had from start right through to the end.

Whilst Adonis focuses on soaking in the culture and heritage of Ghana by visiting museums and historical sites Adrian is about the life of the party and looking for ladies to pick up. 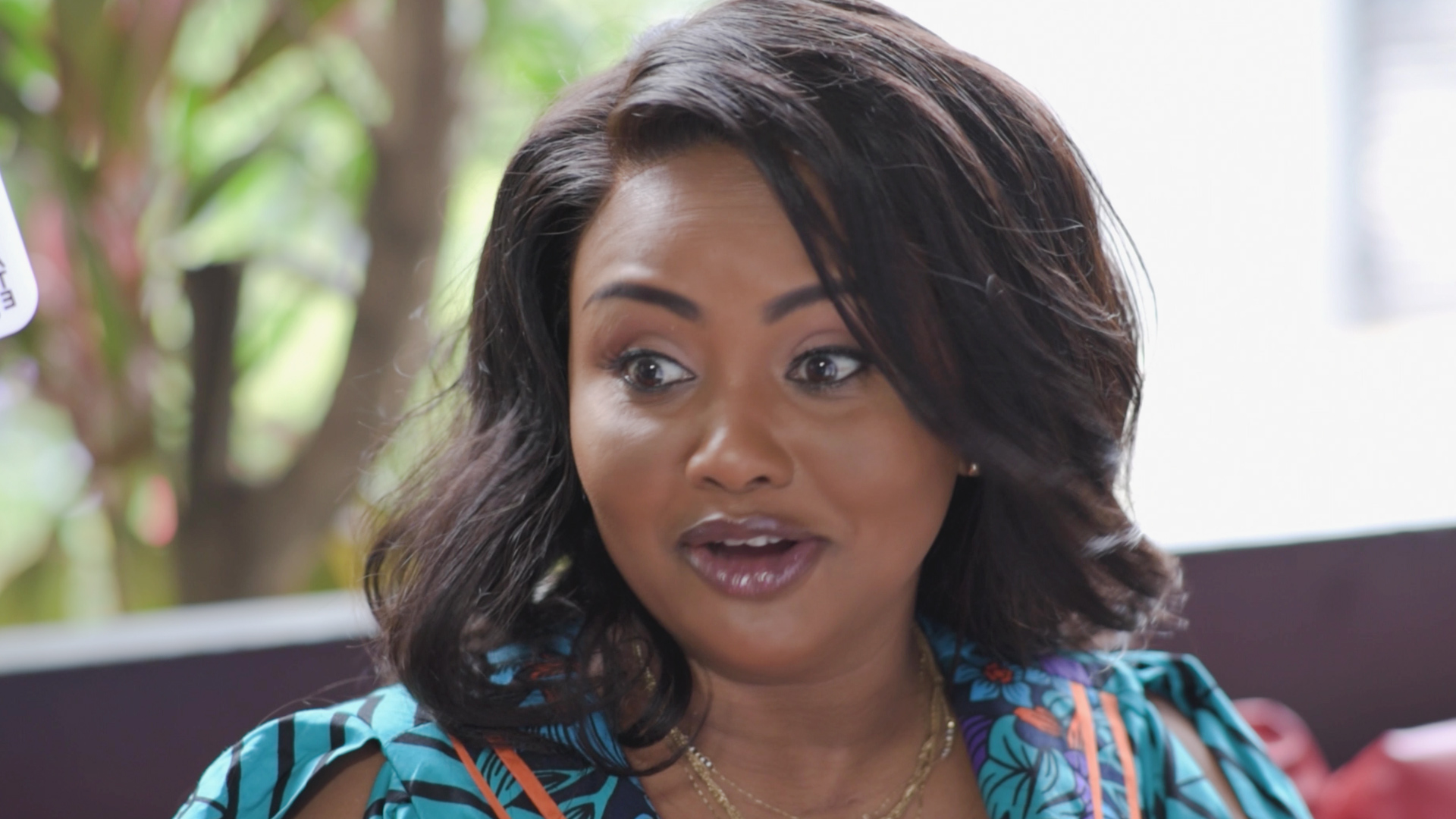 Adrian just like most diasporans who haven’t visited Africa before arrives with his prejudices and misperceptions but he soon learns that there is a lot more he needs to learn about the motherland. He meets Akosua (Nana Ama McBrown), a teacher who he initially thinks he could bed easily but slowly begins to fall in love with her. The romance between the two becomes the main focus of the film at this point. After all the film is packaged as a romantic comedy.

The film, however, fails to capture enough about the cultural and traditional beliefs of Ghanaian people. It would have been of great service to its intended audience of a little more about the traditional and cultural beliefs such as festivals had been highlighted in this film. The story focuses on just Accra the capital of Ghana and doesn’t capture much of the country. Surprisingly also, not a single one of the beautiful beaches which are tourist hotspots in Accra were shown in the film. 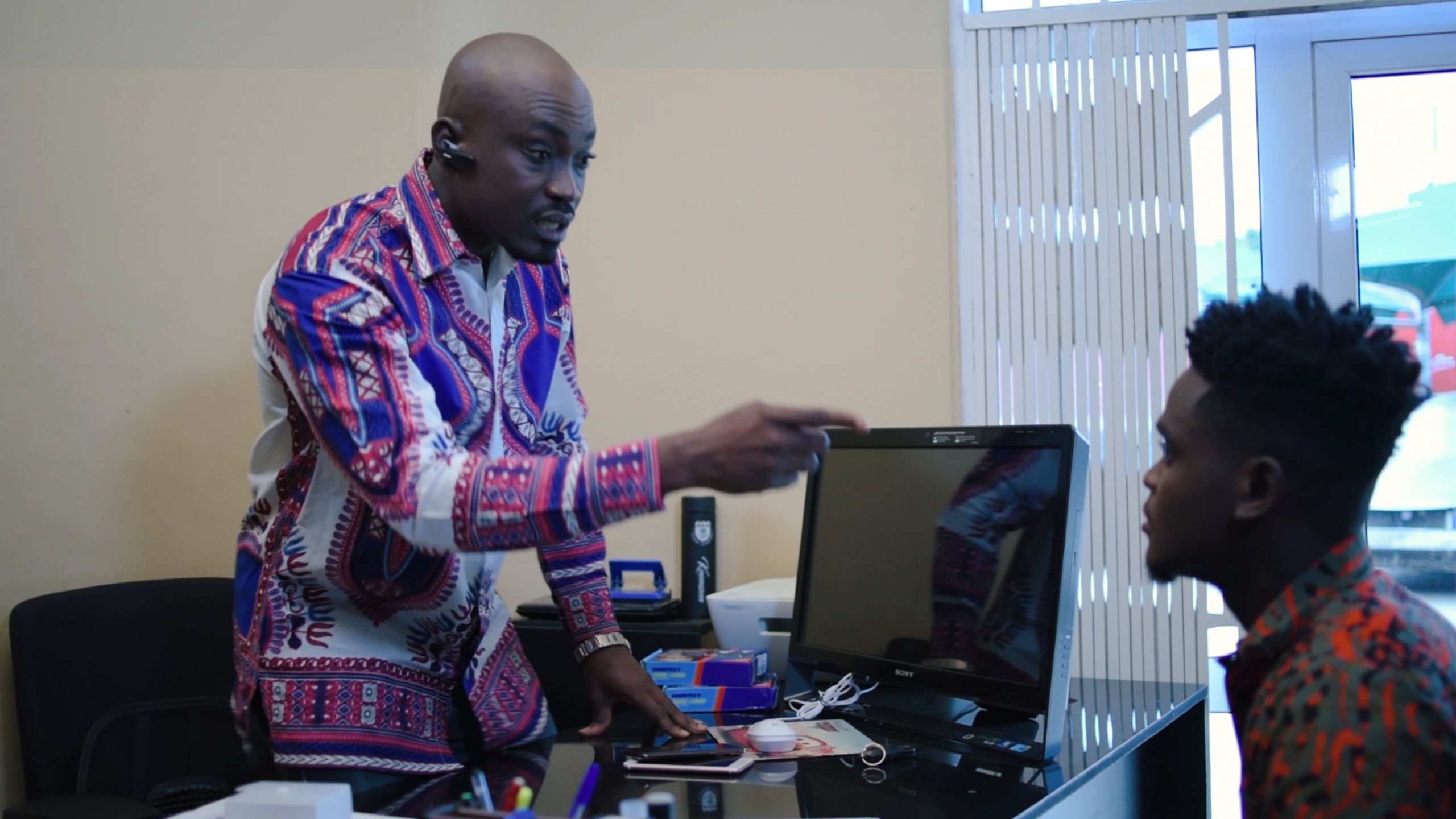 Also, some parts of the dialogue felt drowned by the sounds-core making it hard to grasp and pay attention to some of the conscious conversations that Buck and Adrian have at the beginning of the film. However, the film’s soundtrack features some interesting choices of music from popular Ghanaian artists of varying genres.

I would rate Coming To Africa 6/10. For an indie film is does okay serving as some motivation for diasporans to take a trip to Africa. But arguably, it could have done much better selling the country as a tourist destination. Perhaps that wasn’t the intent of the film. The film deals with themes like romance, awakening and identifying one’s self.

Adrian finds love in a place he wasn’t sure about going to. A place that turns out to be the home he wasn’t expecting to find.

Certainly, this film was made out of love for the motherland and a strong call to action. Hopefully, this film should serve its purpose of reminding others to return home. If you are yet to see ‘Coming To Africa’ you too can check it out on Amazon Prime and share with us your thoughts on it in the comments section below.