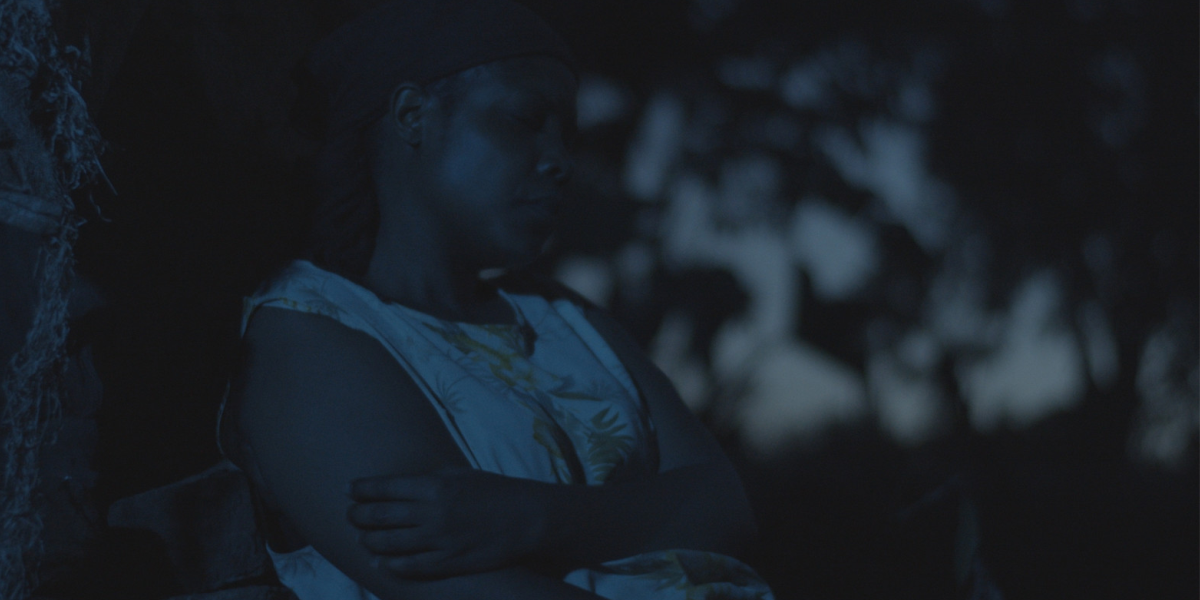 The Ugandan film industry, just like others across Africa is on a steady rise amidst their own challenges. Creatives are beginning to use film as a tool to tackle and speak up against social issues.

KEMI is an example of such films. After her husband to be dies unexpectedly from an accident, Kemi is thrown out of the house she is cohabitating in by her man’s relatives. She is returns back to her village to face her mother with a pregnancy she can’t explain. Her struggles worsen and she must make a choice that she might regret.

The film details cohabitation and interstate succession scenarios enveloped in a tragic story of love and death. You can almost imagine someone you know finding themselves in a similar situation. It becomes easy to relate to some of the happenings in this film and what could be the possible influences of some of the

Aisha Kyomuhangi plays the title role of Kemi, to the best of her capabilities I am led to imagine. She is introduced to us in as posh from the beginning and seamlessly switches to a shabby pauper when she is forced to return to her village. She is used to tell a greater part of the story as she mostly the focus in several of the frames. You get to see her struggle and the confusion she might be burdened with. Her situation is endearing and you are forced to sympathize with her.

Kemi is forced to return to her village to live with her mother whom she has a bad relationship with. Fixing it would require that shakes the ‘city’ life off her and to embrace the return to the struggle that she thought she had escaped from.

Just like most films from director, Kizito Samuel Saviour I have seen, the characters communicate to the viewer through the camera movements. In KEMI the camera moves in and out or main subjects’ facial expressions so that we too can interpret and feel her state of confusion and pain. You also sense the few moments of regret that she has to go through and that’s when the film gets more emotional. You are left asking yourself ‘what else could go wrong’ at every turn of the story.

The other production elements are decent as this clearly isn’t a big block buster movie even by Ugandan standards. The costuming and location choices provides a good contrast of what both the city and village life is like for Kemi. The special effects on the other hand could have been better executed especially for the accident scene which could have made the situation a bit more believable.

Arguably, the climax doesn’t do much justice to the story being told. But the film’s message and intent are clear. Not that I expected much from a tragedy, but it would have helped if the climax of this film provided some hope and encouragement for anyone who might be in a similar situation.

I would rate KEMI and average 5/10. It tackles a serious issue in a simple way whilst barely managing to keep your attention from start to finish. It feels like a story that seeks to be the voice of many African women

The lessons learn from this film and its story are many. Kemi enters into a relation as an escape from her past life. Even her family doesn’t know the man she is involved with so she is left alone with no one to fight for her when things turned sour.

The film also exposes some of the issues that plaque family and social structures in most African communities. There are hardly any appropriate institutions to turn to for help or advise in situations like this.

KEMI premiered in Uganda last march and would be on its festival runs hopefully soon.