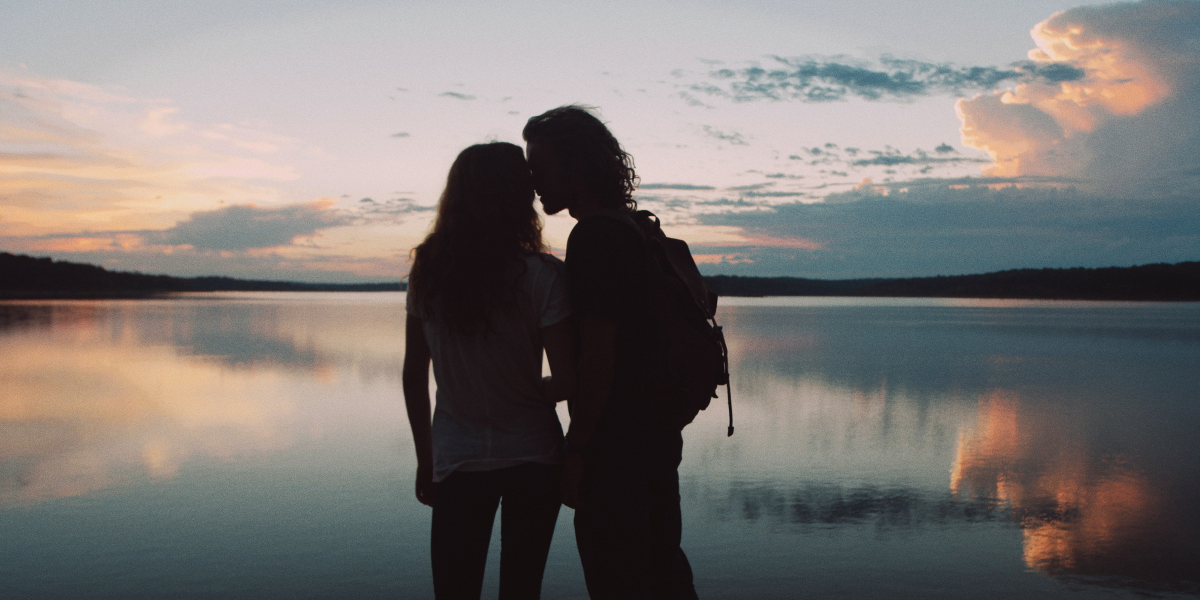 Can a young couple rewrite their own rules of modern existence by living aboard a sailboat or will they discover that society operates the way it does for a reason?

‘Lotawana‘ uses a soft earthy dreamy pallet to paint this beautiful picture of young romance that dares to go against the challenges of adulthood.

Forrest (Todd Blubaugh) is a handsome looking hipster. He lives on his sailboat and his meagre savings and is not bothered by life at all. He meets Everly (Nicola Collie), a beautiful dancer who shares in his ideologies of living a carefree life on the water. This thrilling and thought-provoking romantic journey follows the young couple as they are confronted by the challenges of their unconventional chosen path. Can they survive, reconnect with nature and rewrite their own rules of modern existence, or will they discover that society operates the way it does for a reason?

The film is set along the Missouri lake. The cinematography captures the serenity of living life along the lake on a sailboat. We watch the duo as they fall in love. From the beginning, you would think this is a story about a summer fling that ends in heartbreak. But it is really more about how young radical love fairs against the complexities of life.

We see the pair slowly grow very fond of each other with nature playing its part in this beautiful romance. It is either they are fishing, making love under the stars or just whiling away time with Forrest teaching Everly more about the boat.

The onscreen chemistry that the two share doesn’t appear forced in any way. You see them fall in love and it’s believable. You can’t immediately expect that anything could go wrong. Somehow, you are forced to want to connect their romance to your personal experiences with finding love.

Overall, they are both very good acting choices for this film. And they contribute significantly to the artistic elements of the film. You would also find that ‘Lotawana‘ is not so heavy with dialogue yet it’s able to communicate adequately through the acting. In every frame, you get a proper sense of how either Forrest or Everly might be feeling.

After a while, the harsh realities of life and adulthood starts to set in once they realize they are expecting a child. With no job and depleted savings, their romantic relationship is strained. Life knocks the wind out of their sail and we see different sides to both our lead characters.

The couple is shaken out of their dreamy romance eventually. And the audience is not left out of the experience either. You suddenly start to ask yourself some questions when it dawns on you that there truly isn’t any such thing as a carefree life.  Even then, the film manages to capture some beauty in their struggles.

Everly is estranged from her family and is hesitant at reaching out to them for help. And when desperation starts to set in we see how far they as a couple are willing to go just for their survival.

Lotawana is one of those films that people describe as a filmmaker’s film. It’s artsy in every sense, from sights to sounds and everything in between. Even with the ways Trevor Hawkins, the director chooses to tell this story. It is laid back but carries you along for the journey.

I would score this film 7/10. It is beautiful storytelling, to say the least. You can’t but appreciate it for what it is. Not only is it worth your time, but it is also enough to make you rethink some life choices.

‘Lotawana‘ would be released on all major platforms starting, February 22, 2022. With a short theatrical run in February in Los Angeles. This is something that you would love to see.