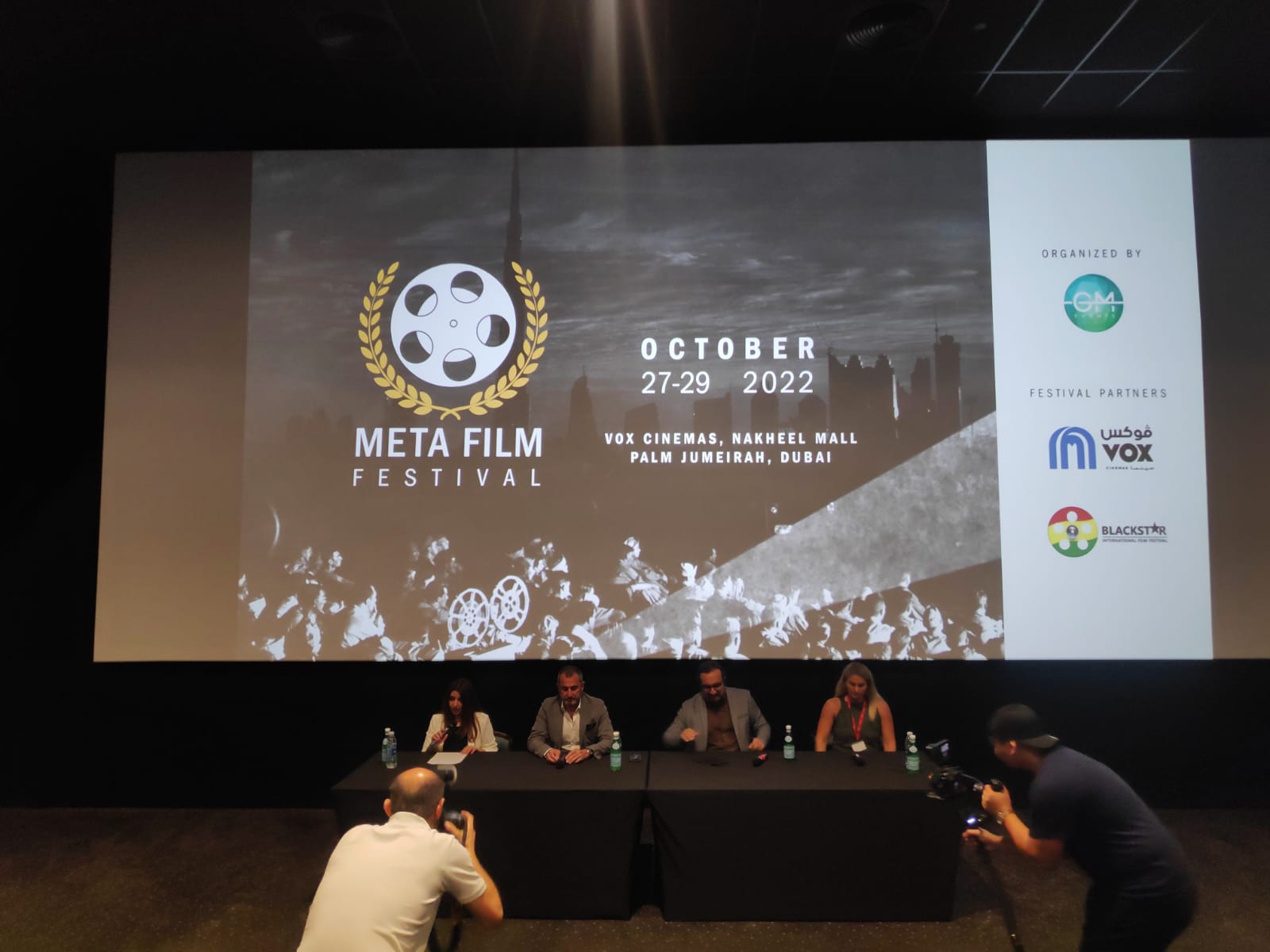 The Black Star International Film Festival (BSIFF) is excited to announce its partnership with the inaugural META Film Festival – a new international film festival to be held in Dubai from October 27-29, 2022, at the Vox Cinemas at Nakheel Mall in Palm Jumeirah.

BSIFF will be the African festival partner of the META Film Festival.

This means that, official film selections from BSIFF 2022 and beyond, get an automatic selection into the Meta Film Festival, and filmmakers will thus, have access to all the distribution opportunities of META Film Festival and VOX Cinema, if their films are selected for distribution.

BSIFF will also be involved in the selection of films that make it into META Film Festival in October 2022.

BSIFF just got even more exciting! Keep creating, and if you didn’t submit your project this year, remember to submit in 2023.