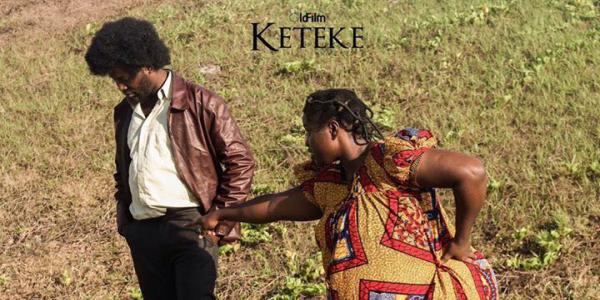 If you are excited about this journey as we are, then you would be happy to know that “Keteke” is confirmed to premiere on the 4th of March 2017 at the Silverbird Cinemas, Accra.

This year’s Independence Day week just got better as you wouldn’t want to miss out on this. The trailer below confirms all our reasons to be excited about this movie and are dying to see it already.

.Peter started out writing, directing and producing short films and Keteke will be the first feature length film from the director. He has received acclaim for his short film “The Traveler” which won the Special Jury Prize for African Film Schools at the 2015 edition of the Panafrican Film and Television Festival of Ouagadougou (FESPACO).

This is definitely the movie you wouldn’t want to miss! Premiering 4th March, 2017.

Catch The Overflow Experience with the Premiere of “One Last Look” this February.